Behind the name: Süleyman Demirel 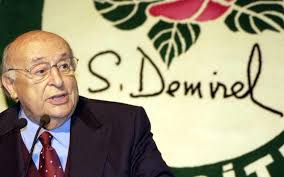 Süleyman Demirel was born in Islamköy, a village of Atabey province in Isparta in 1924. He completed his primary education in the village he was born and went on to receive middle school education in Isparta before he finished high school in Afyon. Demirel graduated from the Civil Engineering Department of Istanbul Technical University in February 1949. The same year, he started working for the Electric Works Study Administration (EIEI).

Demirel was sent to the US to do research in the fields of irrigation and electricity. In 1954 he was appointed as the Director of the Department of Dams in the State Water Works (DSI) and the following year he was promoted to the Chairmanship of the same institution. Demirel worked as an independent consultant and engineer between 1960 and 1962. He also taught at the Middle East Technical University (ODTÜ).

Süleyman Demirel started his political career as a member in the General Administrative Committee of the Justice Party (AP) in 1962. After being elected as the Chairman of the AP on 28 November 1964, Demirel facilitated the formation of a coalition government and consequently became the Deputy Prime Minister and State Minister in this government that ruled the country between February and October of 1965.

Demirel did not only enter the Turkish Grand National Assembly (TBMM) as Isparta representative as a result of the national elections held on 10 October 1965, but also formed the new government as the 12th Prime Minister of Turkey since the AP won the elections. After the 4 year term of this government, Demirel formed 5 other governments in 1969, 1970, 1975 and 1979.

As a result of the 12 September 1980 military intervention he was removed from the Office and remained banned from politics for 7 years. When the political bans were abolished in a referendum on 6 September 1987, Demirel was elected as the Chairman of the True Path Party (DYP) on 24 September 1987. He re-entered the TBMM as Isparta representative in the 29 November 1987 elections. Demirel became the Prime Minister in the 49th government that he established with the Social Democrat Populist Party (SHP).

Demirel was elected as the ninth President of Turkey by the TBMM on 16 May 1993 and left the Office after his seven year term on 16 May 2000.

Süleyman Demirel got married to Nazmiye Hanım in 1948.

For the source of information 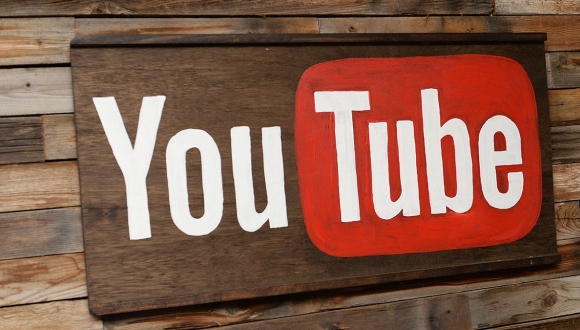 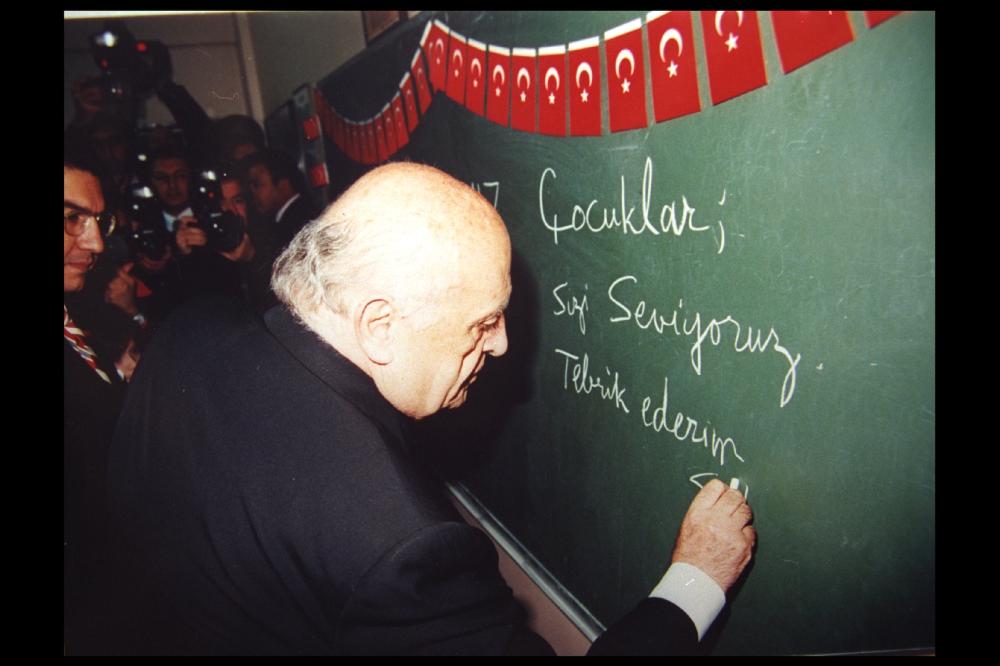 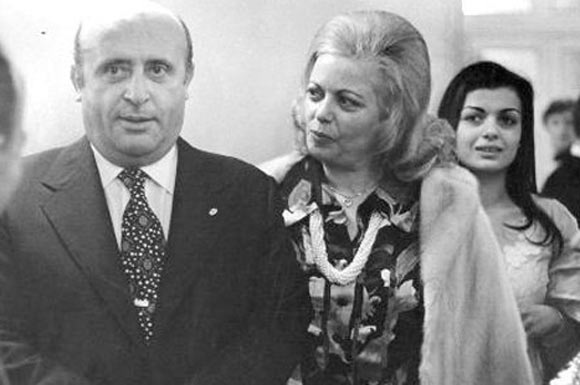 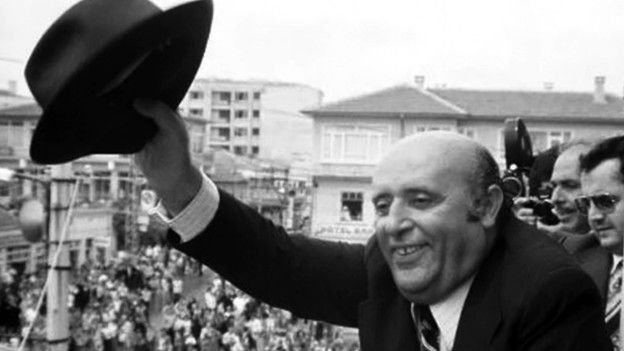 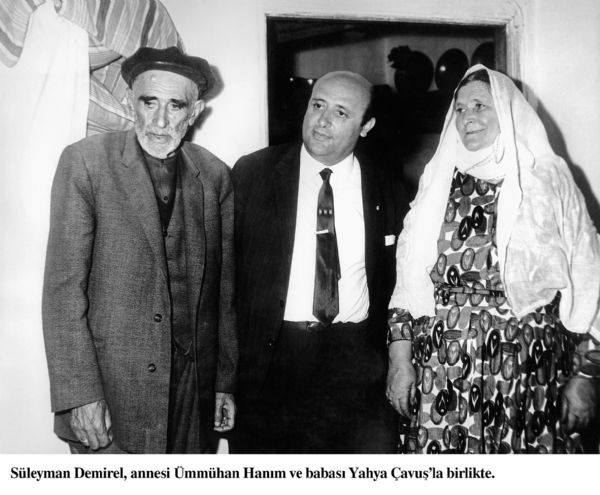 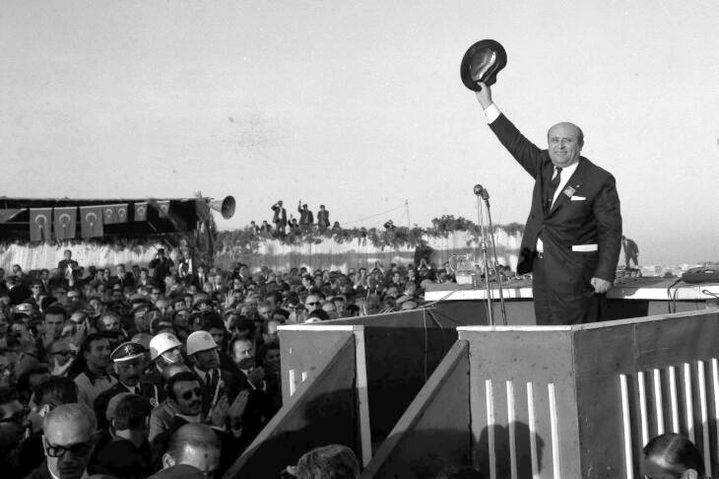